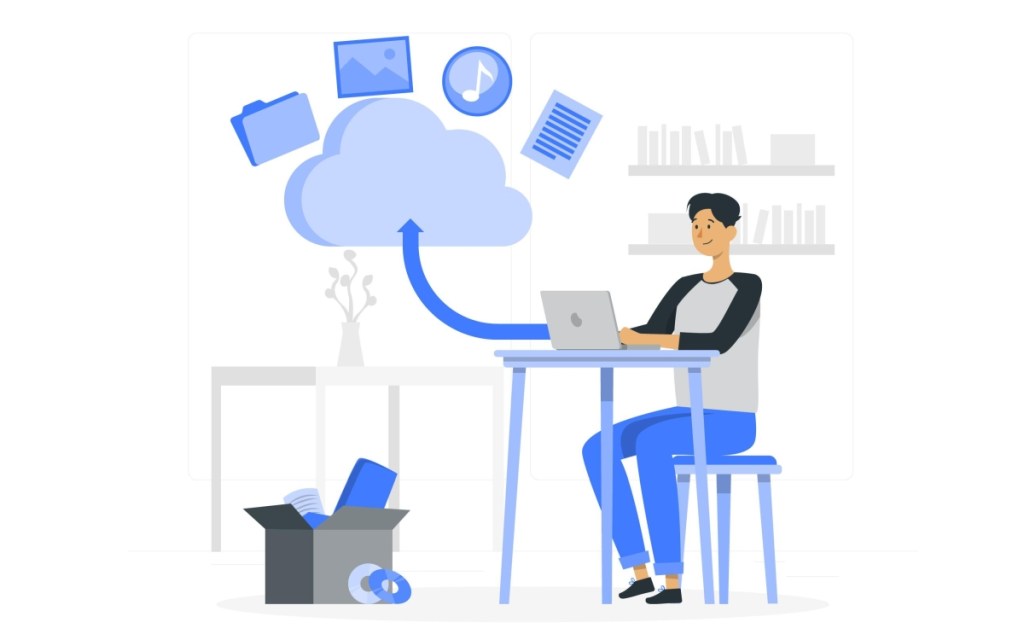 Some of Google Workspace customers have deployed both sync solutions which can be confusing for end users and challenging for IT departments to manage. To address this, Google is planning to unify these sync clients later in 2021, bringing the most used features from both Drive File Stream and Backup and Sync to all of its users.

This will create a powerful and unified sync client for anyone who uses Drive, whether for business or personal purposes and will:

As of version 45, Drive File Stream is known as Google Drive for desktop. This is simply a name change; all functionality will remain the same and most admins and end-users won’t need to take any action to continue using the client.

Google Workspace customers with end-users who are currently using Backup and Sync can apply for a beta of the new unified Drive for desktop experience, which includes Backup and Sync features.