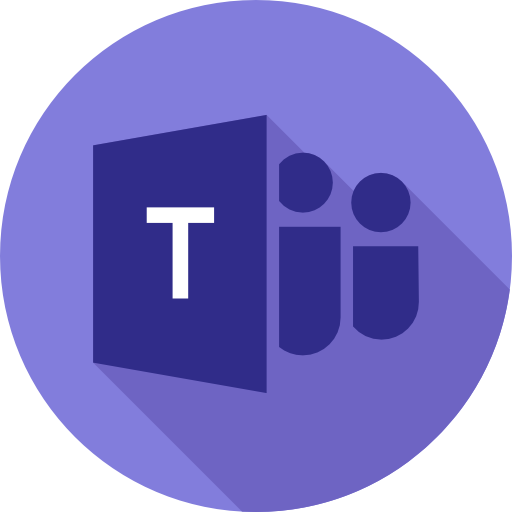 Google have started work on their third data centre in Singapore. The plan was announced back in May, making it the 46th global GCP zone. Located in Jurong West, this expansion will bring Google’s long-term investment in Singapore data centres to US$850 million.

The multi-story facility will be one of the most efficient and environmentally friendly sites in Asia. It will feature the latest machine learning technology to reduce energy use. Recycled water will be used, diverting 100% of the data centre’s waste away from landfills. 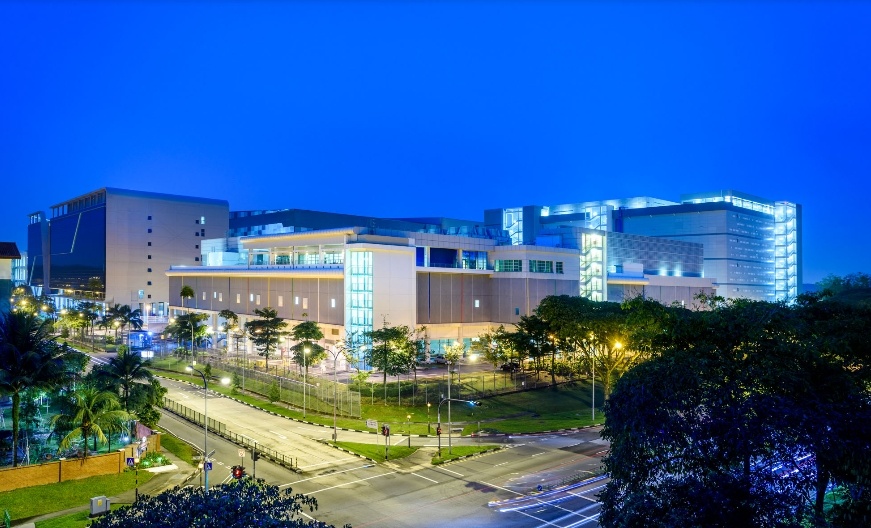 The first Southeast Asia data centre in Singapore was built back in 2011, expanding quickly to a second building in 2015 due to the rapid growth in users and usage in the region. Since then, more than 70 million people in Southeast Asia have gotten online for the first time, bringing the region’s total to more than 330 million. Companies like Singapore Airlines, Ninjavan and Wego have also joined the likes of GO-JEK and Carousell, using GCP to serve their customers globally.