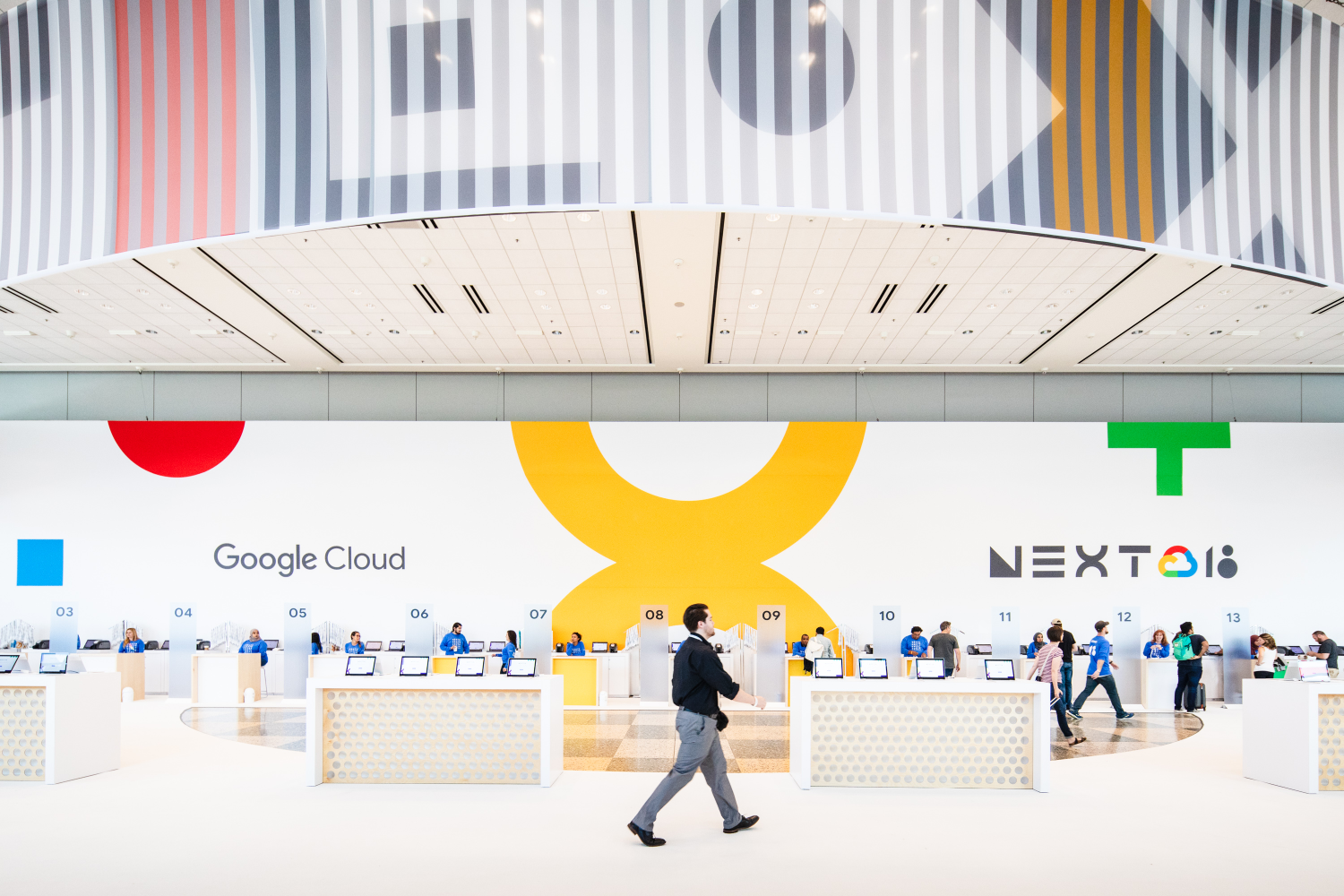 Google Cloud Next ‘18 enters Day 2 and a lot of new stuff have been announced in San Francisco. On top of yesterday’s session which covered topics involving GCP, AI and G Suite, Google expanded into data analytics and security.

Regional replication across zones is now available for Cloud Bigtable, Google’s massively scalable NoSQL database. Also available is the beta version of Key Visualizer for Cloud Bigtable, which helps debug performance issues by mapping key access patterns. Last on the GCP agenda for the day is Compute Engine which now uses a resource-based pricing model, so user’s costs will be based on how many resources they consume over a given time period, giving customers more savings and a simpler bill.

The Mountain View company addressed the security topic with context-aware access that lets users control access based on user’s identity, location, and the context of their request. To help protect high-value users like admins, Google created the Titan Security Key, a FIDO security key with firmware developed by Google to verify its integrity. Shielded VMs help users ensure that their virtual machines have not been tampered with or compromised. Signature validation when deploying container images with Binary Authorization has also been enforced. Container Registry Vulnerability Scanning helps prevent images from being deployed that contain vulnerabilities.

Geo-based access control in Cloud Armor, Google’s DDoS and application defense service, lets users control access to their services based on the location of the client trying to connect to their application. Cloud HSM is a fully managed service so users can protect their most sensitive workloads without needing to manage a hardware security module (HSM) cluster. Finally, Access Transparency, now generally available, provides an audit trail of actions taken by Google Support and Engineering when they interact with user data and system configurations on Google Cloud.

Check out the video below for highlights from Day 2 of Next ‘18.