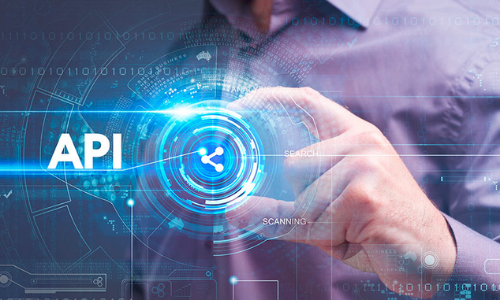 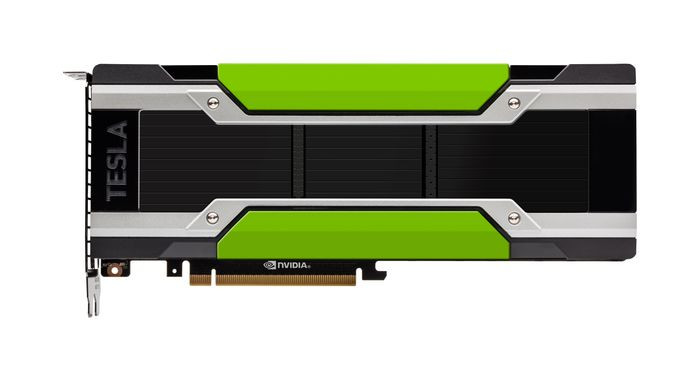 Graphics-intensive applications that run in the cloud benefit greatly from workstation-class GPUs. Google now supports virtual workstations with NVIDIA GRID on the P4 and P100, allowing users to turn any instance with one or more GPUs into a high-end workstation optimised for graphics-accelerated use cases. Now, artists, architects and engineers can create 3D scenes for their next blockbuster film, or design a computer-aided photorealistic composition. 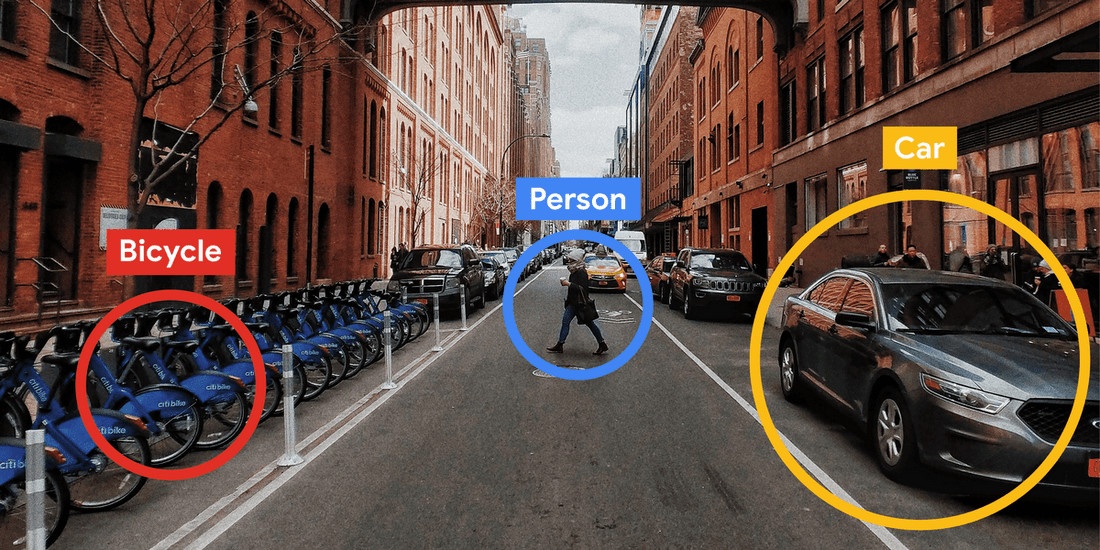 NVIDIA Tesla P4 GPUs are also a great fit for machine learning (ML) inference use cases such as visual search, interactive speech and video recommendations. These accelerators offer up to 22 TOPs of INT8 performance and can slash latency by 40X compared to traditional CPUs. Finally, P4s are a good fit for video transcoding workloads. The P4’s one Decode and two Encode engines can transcode up to 35 HD video streams in real-time.

The announcement follows the general availability of GPUs as a service with Kubernetes Engine back in June 21.