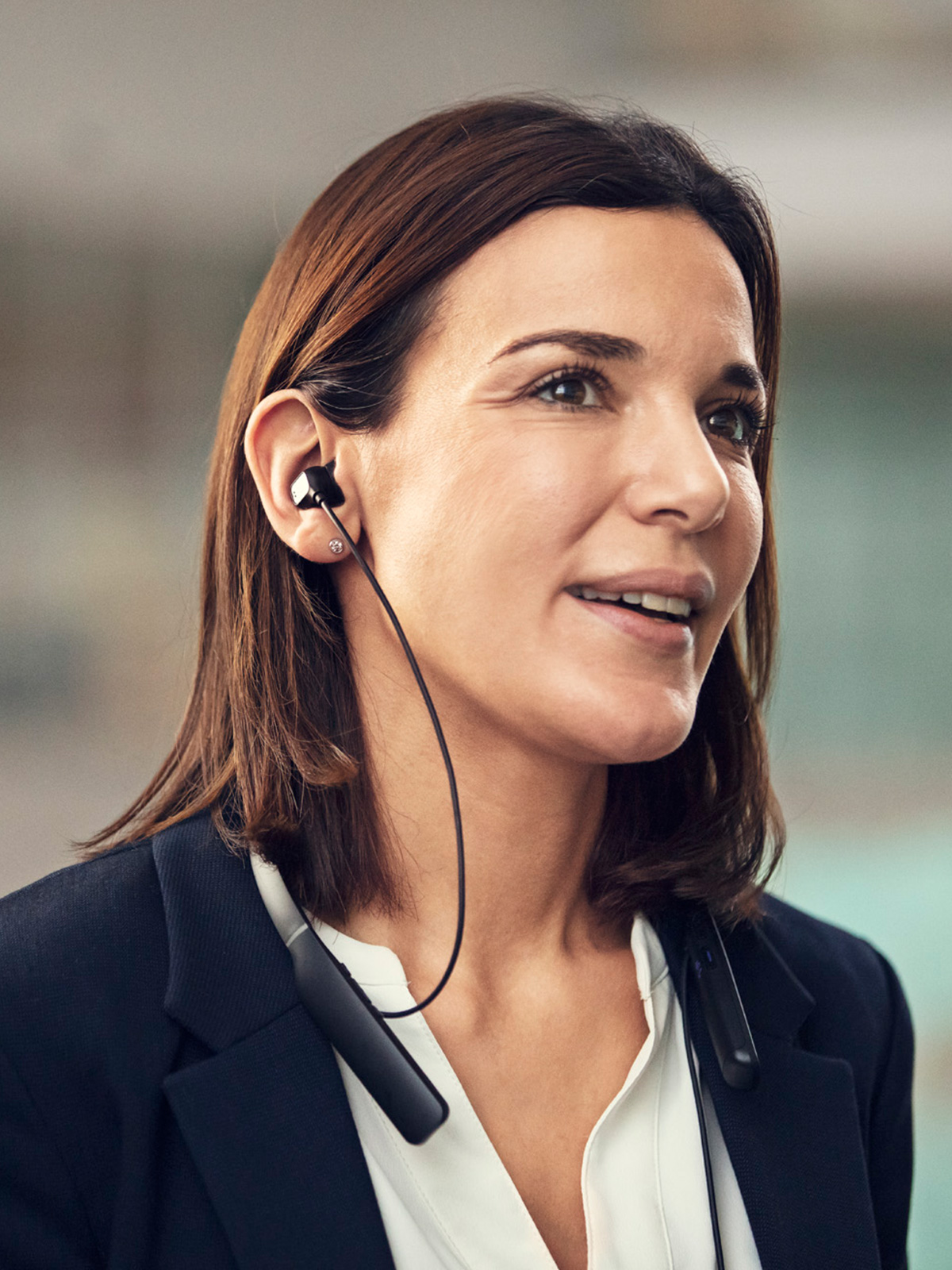 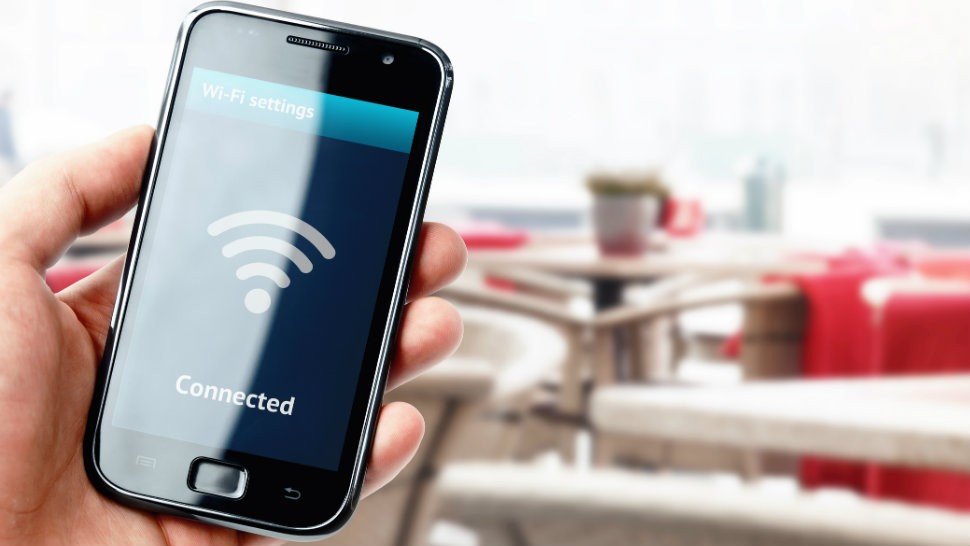 Wi-Fi Alliance, an organisation that promotes Wi-Fi technology and certifies Wi-Fi products, introduces Wi-Fi 6 as the industry designation for products and networks that support the next generation of Wi-Fi, based on 802.11ax technology.

Wi-Fi 6 is part of a new naming approach by Wi-Fi Alliance that provides users with an easy-to-understand designation for both the Wi-Fi technology supported by their device and used in a connection the device makes with a Wi-Fi network.

Each generation of Wi-Fi offers new features – faster speeds, increased throughput, and better experiences. Industry adoption of the new terminology will help users better understand the experience they can expect. Wi-Fi 6 will deliver an improved experience to address device and application needs in a range of consumer and enterprise environments. The generational terminology is expected to be widely adopted by the Wi-Fi ecosystem. 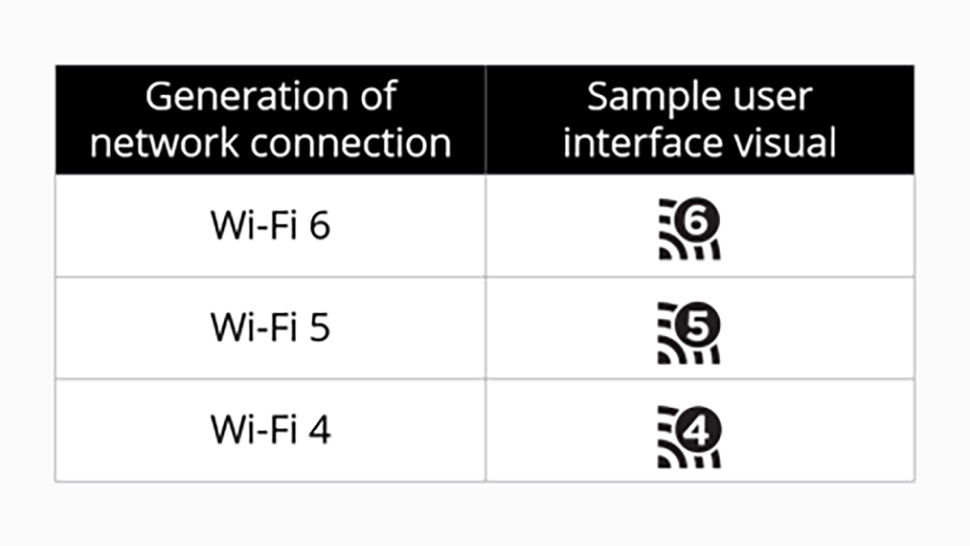 In addition to describing the capabilities of the device, device manufacturers or OS vendors can incorporate the generational terminology in User Interface (UI) visuals to indicate the current type of Wi-Fi connection. The UI visual will adjust as a device moves between Wi-Fi networks so users have real-time awareness of their device connection. Devices with Wi-Fi 6 certification is expected to be available in 2019.