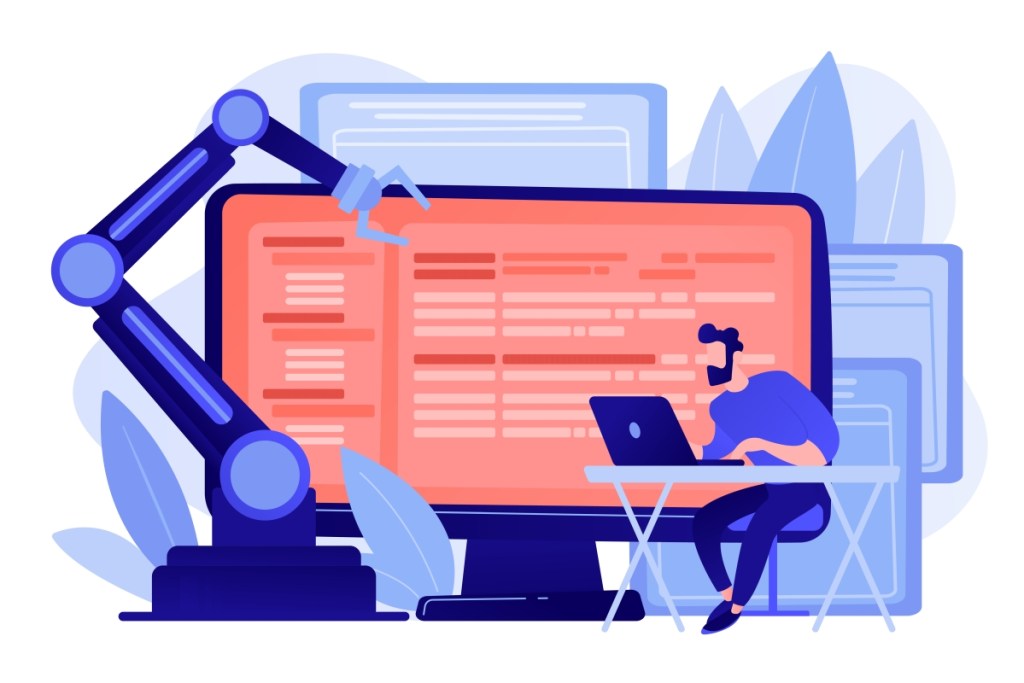 Macros are a great way to start automating your work in Google Sheets. The magic behind the macro recorder is actually a lot more functional though. Behind the scenes, when you create a macro in Sheets, the recorder is actually converting your actions into Google Apps Script, the scripting platform that is used natively to automate Google Workspace. When you playback a macro, the Apps Script that was created is automatically run to reproduce the steps you originally created. As a macros user, however, you’ll never need to know how to use Apps Script. You can simply record and reuse a macro without ever knowing how the magic works.

However, the magic of macros also has some limitations. The most notable one is they are currently limited to only being available in Google Sheets and not every possible instruction is recordable. Since they don’t exist in other Workspace apps like Gmail, Docs or Drive, you need a different method to include automation in these apps. Another limitation is there’s currently no way to edit a macro from the user interface if your recorded steps need to be updated. Another limitation is that there is no existing way from the user interface to edit a macro if your recorded steps need to be updated which can cause problems if your business process changes.

Macros are a great starting point to automate your work but the next logical step to getting even more out of automating Google Workspace is applying your experience with macros to learn more Google Apps Script.

By its very nature of being a scripting environment based on Javascript code, many Google Workspace users with little or no coding experience might feel Apps Script is beyond their reach. Even the thought of “where do I begin?” can be daunting but remember, if you have already used the macro recorder, you have already written Apps Script and you are farther along than you may think.

One of the great success stories of Apps Script is that a majority of folks heavily using it don’t actually classify themselves as developers. Many are typical Google Workspace users who simply wanted to go beyond what macro automation offers. These are folks who have braved a little bit of a learning curve, leveraged example solutions, documentation and community resources to create their own Apps Script projects or build off of what the macro recorder offers. So, even if you are not a coder, you can be a part of the Apps Script success story too.

One of the key benefits of Apps Script is it enables virtually endless scenarios for automating Google Workspace. As a result, it’s also more complex, so for new Apps Script users and even experienced ones, writing Apps Script without the benefit of a magical macro recorder takes a little more effort and a lot more patience.

With that in mind, perhaps the best area of improvement of the Apps Script redesign is how it assists you while you write code. Features like the enhanced AutoComplete helps you while you are writing code to show available commands, complete lines and correct syntax. Another super helpful feature is Inline documentation that instantly explains definitions and Apps Script code usage scenarios without having to search product documentation or fumble for examples.

Leveraging the macro recording and the newly updated Apps Script development environment and tools makes automating Google Workspace easier than ever. If you want to get started, here are a few steps and resources that will help.

If you have tried Apps Script before but were challenged by the tooling, give the new enhancements another look. They may be the key to unlocking better automation.